Water Scarcity May Be A New Way Of Life In The Caribbean, Warns Minister Of Public Infrastructure 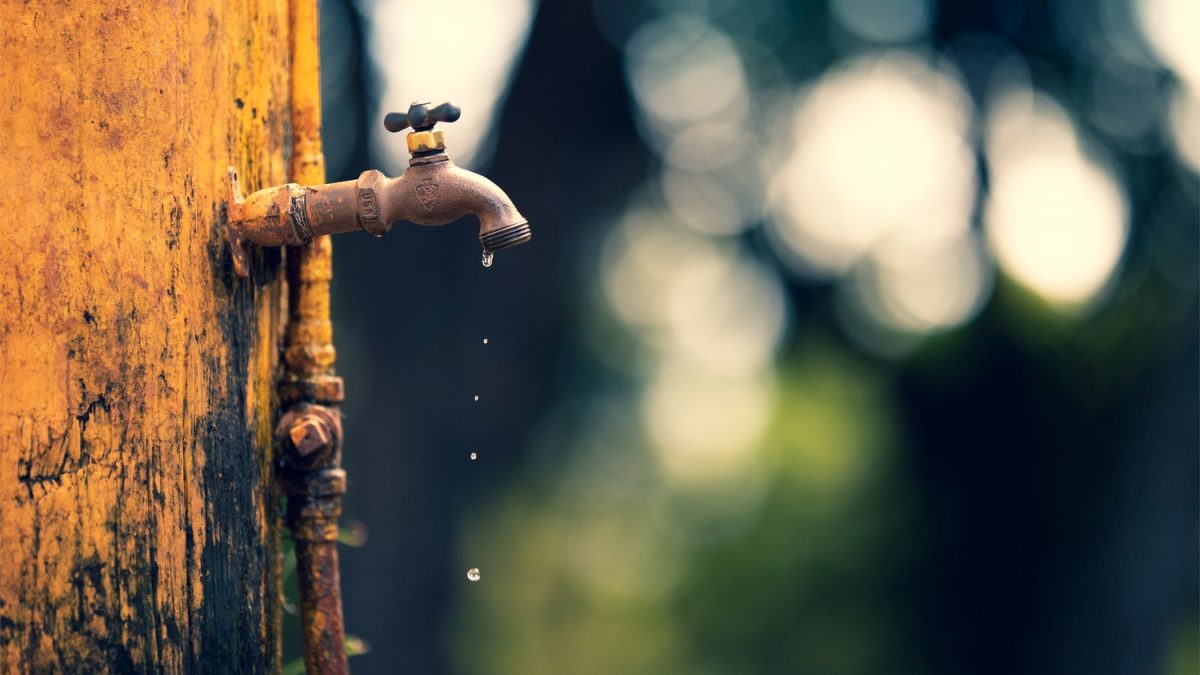 This statement was made by Minister Liburd during the official media launch (August 13) for the upcoming Conference of the Caribbean Water and Wastewater Association (CWWA) to be held at the St. Kitts Marriott Resort from October 14-18, 2019.

“For small island developing states like ours in the Caribbean, where climate variability, where climate change related pressures such as drought and extreme weather compound your graphic industrial and infrastructural issues, we may reconsider and come to grips with the fact that water scarcity may be a new way of life,” said Minister Liburd.

He said that the Caribbean water sector is in need of change as the availability of water in the Caribbean is at a low. He used examples of Barbados, Jamaica, Dominica and St. Kitts to support his argument.

In Barbados, Honourable Liburd said that, “The availability of water in Barbados was some 306 cubic meters per capita per year and made it the fifteenth most water scarce nation in the world.”

Jamaica he said had its problems with overburdened water systems with thousands of leaks being reported per year. The minister also went on to say that there was also an issue with drought several years ago where the nation went without water for three days.

Additionally, Minister Liburd stated that, “Dominica [is] just recovering from the ravages of Hurricane Maria as its own water services is just being restored as we speak.”

“The year before had 27.29 inches of rain and as we speak up to May this year, only 6.4 inches of rain we have received. That tells the story of where we are in terms of scarcity,” he said.

The minister further emphasized the need for regional cooperation in this regard, saying that, “regional cooperation or collaboration is required to find a sustainable solution to a global water crisis that will impact over 1.8 billion people it is predicted by 2025.”

The honorable minister went on to explain that it is his belief that the Conference of the Caribbean Water and Wastewater Association will “provide the opportunity to merge all aspects of water management from waste water to drinking water to water and waste water research to utility and infrastructure challenges.”

The CWWA is a regional non-governmental organization established by an Act of Parliament in Trinidad and Tobago in 1991.